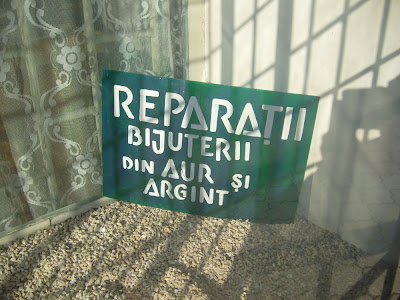 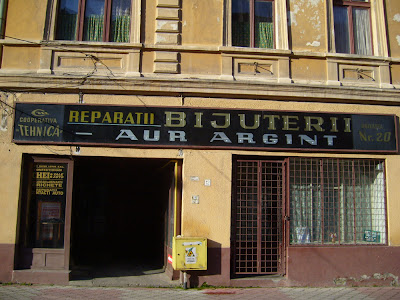 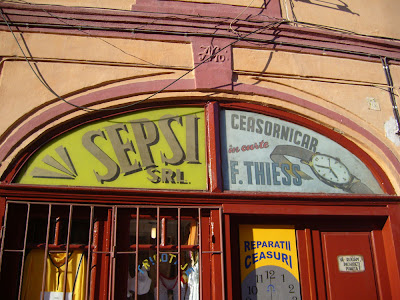 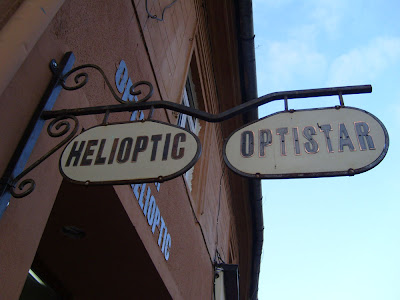 Professional Transylvanian Signs. There were lots of charming and eccentric examples of these in Brasov town alone. The above selection will hopefully speak volumes as far as visual appeal goes. Wouldn't you rather buy your next pair of bi-focals at Helioptic Optistar rather than Specsavers?
I loved the wristwatch illustration in its half-moon shaped frame but still can't determine what the lovely shop in the first two photos was selling. Is a Bijuterii a jewellers? Perhaps jewellry repair. Hard to say, as this beautiful store of mystery would not let you see its wares. I can't tell you how much I prefer this silent window frame and fascia to today's Sunday shopping experience at my local B&Q and Argos...

Posted by John Bagnall at 4:03 PM No comments: 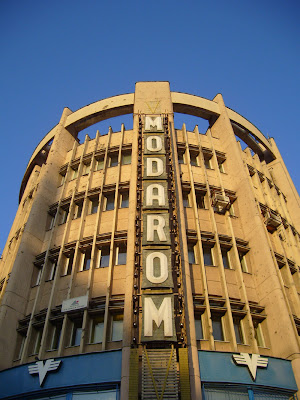 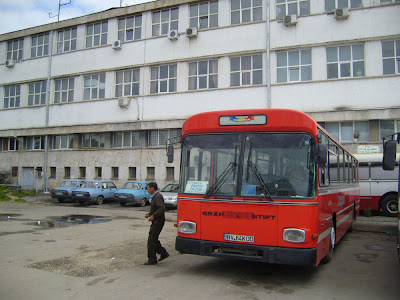 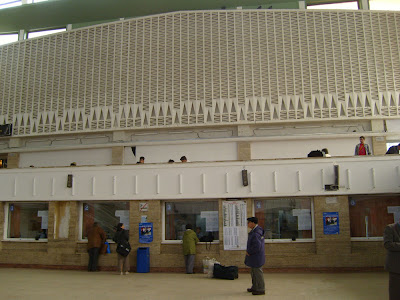 I suppose we spoilt Western European tourists when visiting former Iron Curtain territories can't help looking out for bleak architectural remainders of the 20th Century Communist era. I knew President Ceausescu enjoyed deliberately erecting ugly utilitarian factories next to historical Romanian sites and had no qualms about bulldozing churches and houses to make way for his immense neo-classical palace in Bucharest.
Here are three examples of appealing Socialist Modernism, all from the town of Brasov. 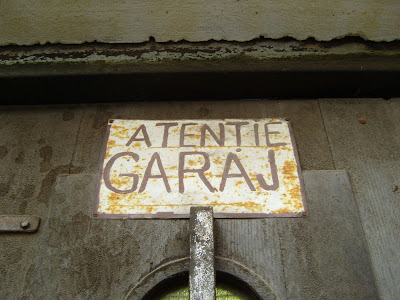 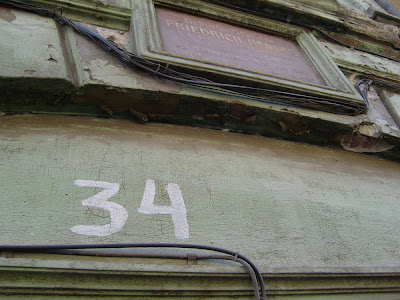 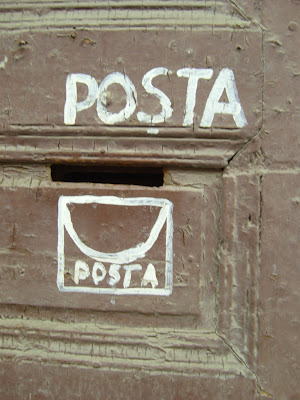 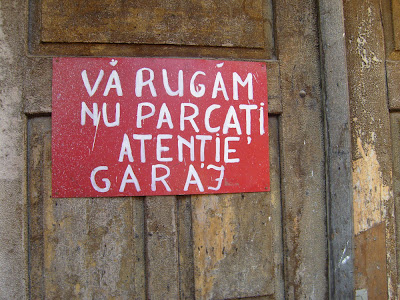 Hand Painted signs of the amateur variety seemed to abound in Transylvanian back-streets. Most of them were practical warnings for selfish folk not to park their clapped-out Dacia cars in front of wooden garage doors but I particularly liked the "Posta" one with its envelope diagram, artfully slapped onto a doorway encrusted with years of weathered paint. 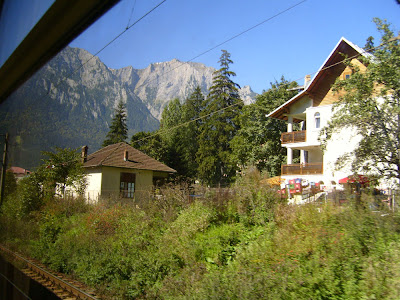 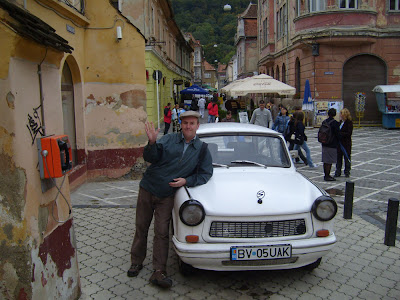 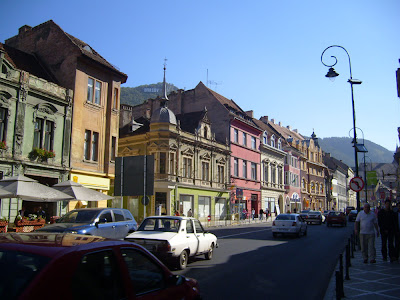 Back from Transylvania! A fortnight has passed since returning from this adventure (too many mishaps like a cancelled plane and a middle of the night dental hospital visit for it to be called simply a holiday.) Nevertheless, this region of Romania has indelibly carved it's virtually Third World identity on my heart. The mountains were beautiful, the architecture exotic, the people both friendly and religious and the food/drink hearty and very cheap. I was happy to see Transylvanian's earning something from the Dracula merchandise they had for sale near Bran Castle, though since getting home I'm tired of being asked "Let me have a look at your neck..."
Will be posting some pics of great hand painted signs from the region plus some remaining architectural vestiges of Communism. But if you really can't wait, here is a big batch of Transylvanian snaps to gaze at.

Posted by John Bagnall at 12:57 PM No comments: